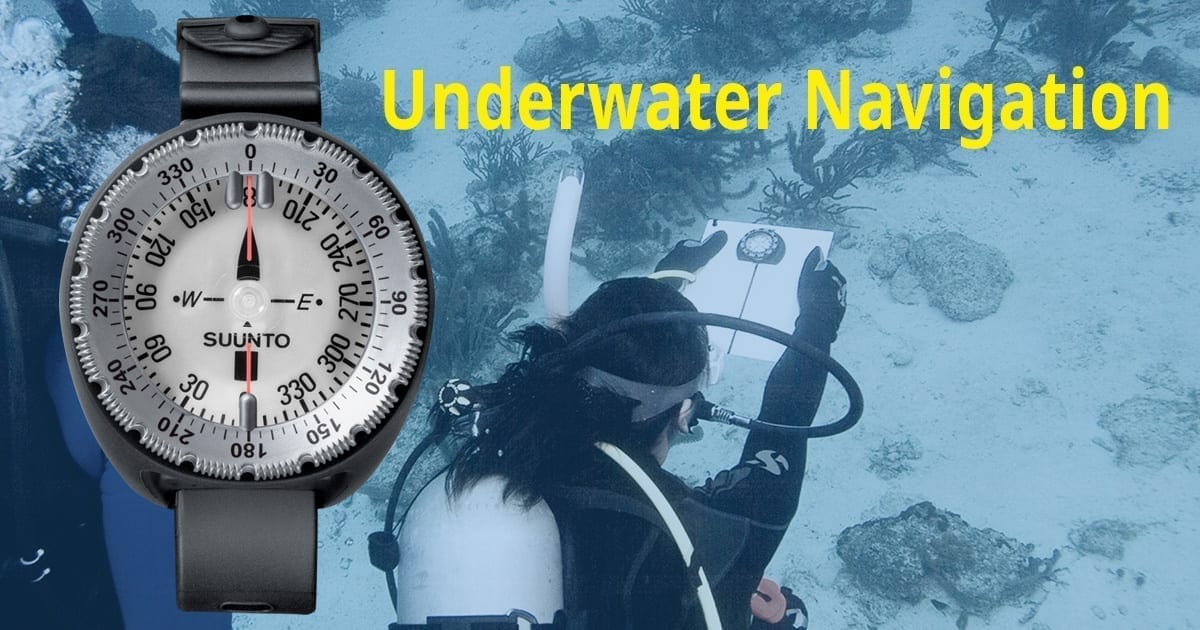 Diver navigation, termed “underwater navigation” by scuba divers, is a set of techniques—including observing natural features, the use of a compass, and surface observations—that divers use to navigate underwater.

Although it is considered a basic skill, it is normally only taught to a limited degree as part of basic Open Water certification.
Underwater navigation is a core component of the PADI Advanced Open Water Diver course. It is one of the two mandatory skills (together with Deep diving) which must be taken alongside three elective skills.

What is a compass?

A compass is an instrument used for navigation and orientation that shows direction relative to the geographic cardinal directions (or points). Usually, a diagram called a compass rose shows the directions north, south, east, and west on the compass face as abbreviated initials. When the compass is used, the rose can be aligned with the corresponding geographic directions; for example, the “N” mark on the rose points northward. 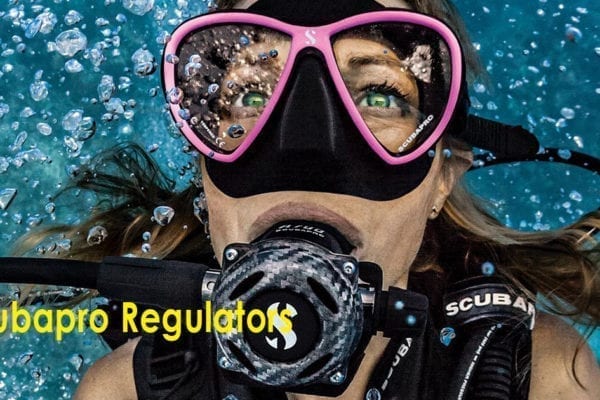