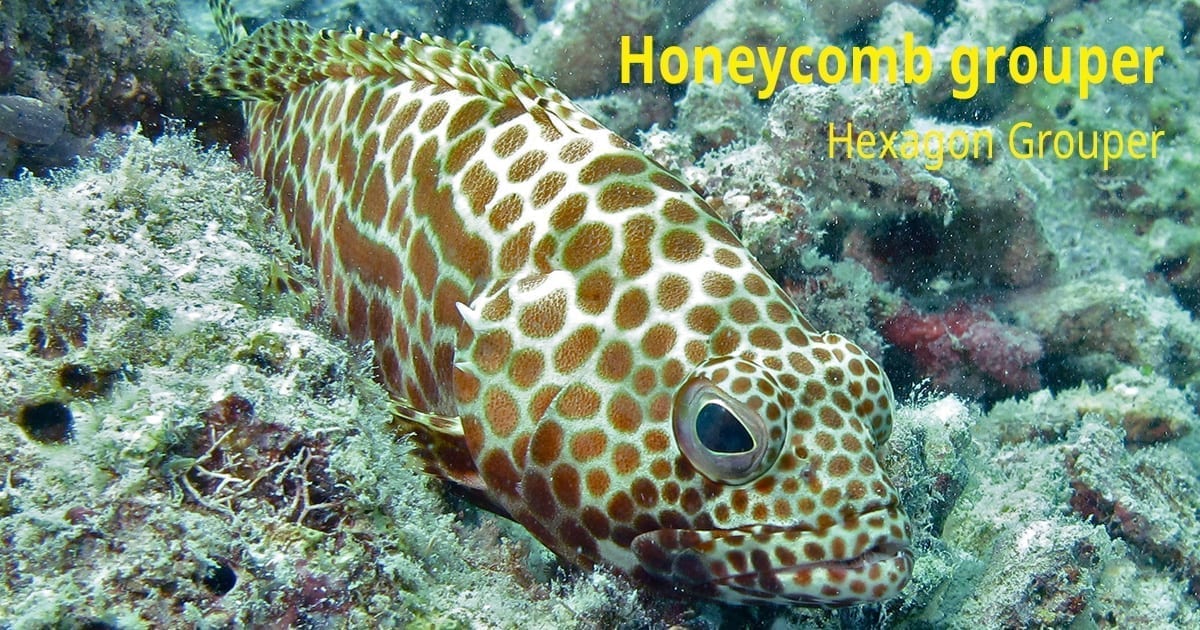 The honeycomb grouper or dwarf spotted rockcod, also known by other vernacular names like Hexagon Grouper, is a species of marine fish in the family Serranidae.

The honeycomb grouper (Epinephelus merra), also called dwarf honeycomb or merra-grouper, is found throughout the tropical and subtropical Indo-Pacific from South Africa to Lord Howe Island and French Polynesia, but not on the coasts of mainland Asia Hawaii, Easter Island and the Arabian Sea. It lives in sheltered reefs and shallow lagoons to depths of a maximum of 50 meters, but usually not below 20 meters. He is the most common grouper with a honeycomb pattern.

The fish are 23 to 31 inches long, are ocher to light brown, with honeycomb brown spots that may have merged into short chains. Over the flanks extend up to five diagonal bands, which are formed from two to five dark brown honeycomb rows.

Hexagon groupers are often seen on our dive excursions, whether at dive sites around Koh Tao or at Sail Rock. 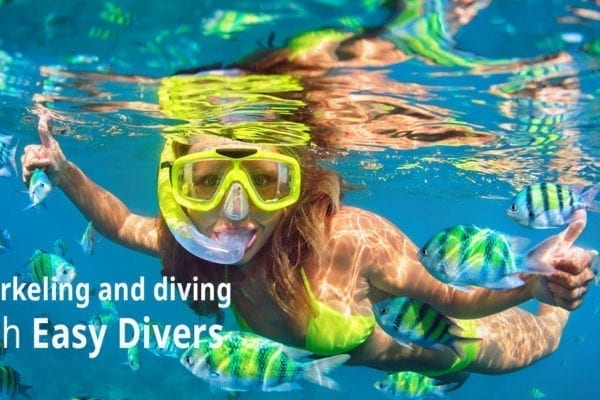 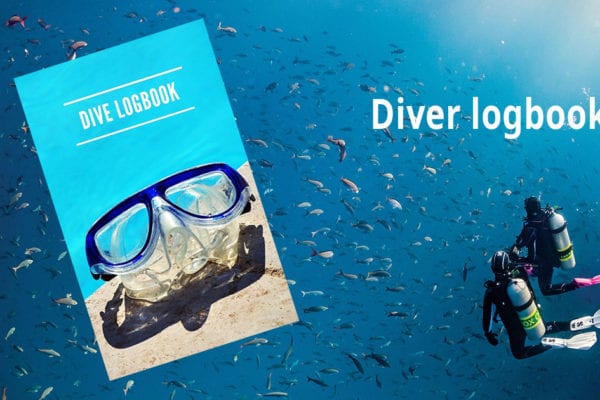 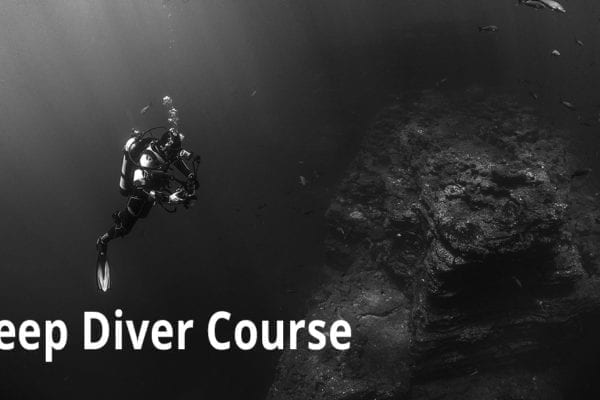