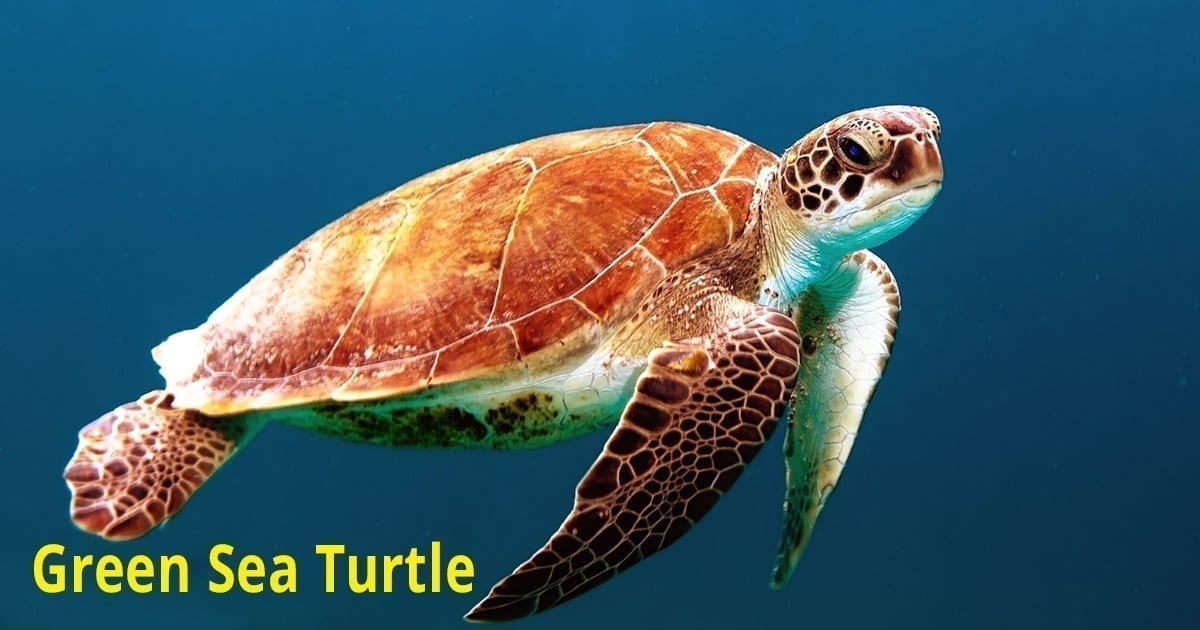 If it’s our lucky day, we’ll see a green sea turtle on our dive excursions from Koh Samui to Koh Tao. At dive sites such as White Rock, Twins, Hin Wong Pinnacle and Shark Island, just to name a few, there is a good chance to encounter a green sea turtle.

The Green Sea Turtle is on the Red List of High Endangered Species, according to the International Union for Conservation of Nature.

The green sea turtle (Chelonia mydas), also known as the green turtle, black (sea) turtle or Pacific green turtle, is a species of large sea turtle of the family Cheloniidae. It is the only species in the genus Chelonia. Its range extends throughout tropical and subtropical seas around the world, with two distinct populations in the Atlantic and Pacific Oceans, but it is also found in the Indian Ocean. The common name refers to the usually green fat found beneath its carapace, not to the color of its carapace, which is olive to black. 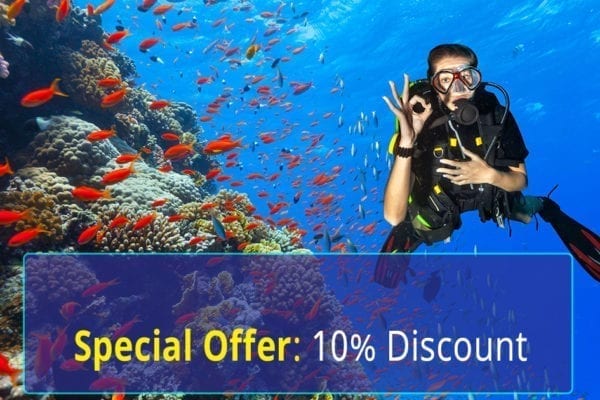 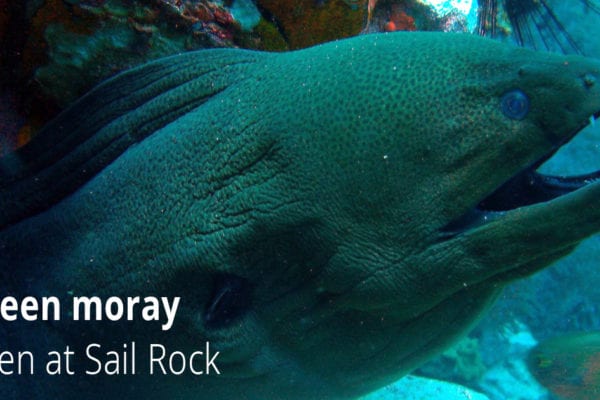 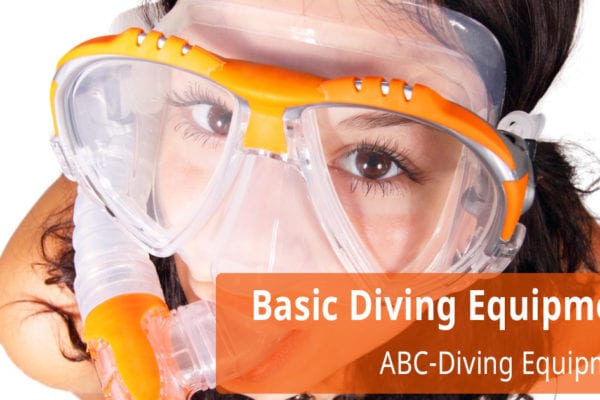