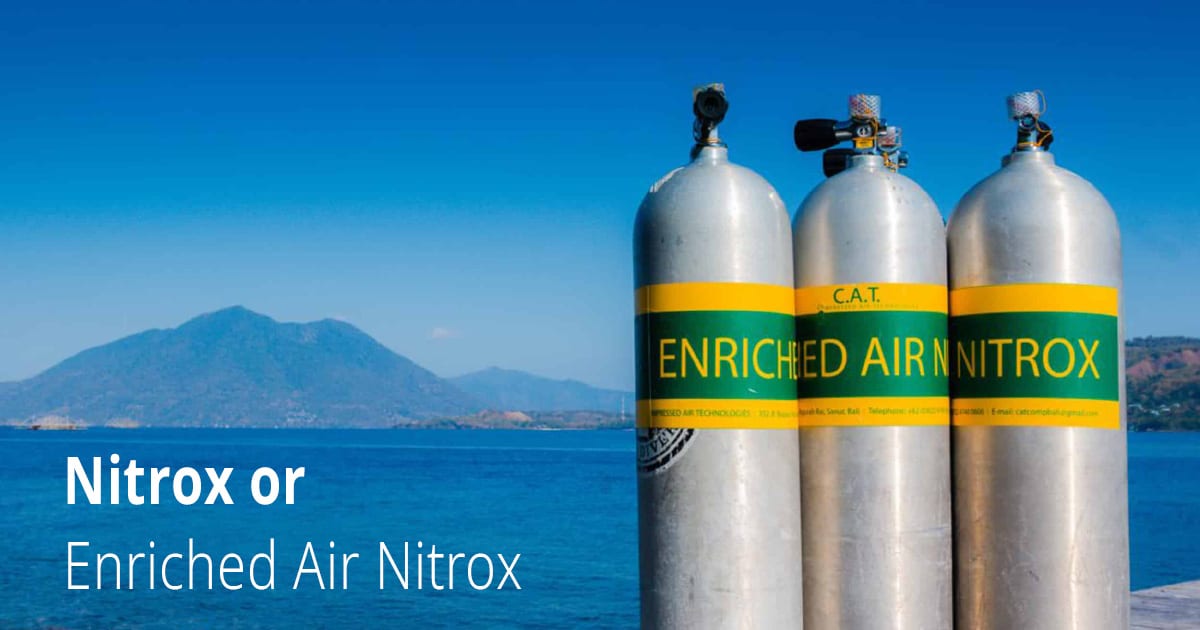 Nitrox or Enriched Air Nitrox (EAN or EANx) is a breathing gas mixture of nitrogen and oxygen with a higher oxygen content than normal air (usually between 32% and 40% instead of 21%).

It is used during diving to slow down the build-up of nitrogen in the body’s tissues and thus to extend the no-stop time or to reduce the risk of decompression sickness.

However, the higher partial pressure of oxygen compared to air and other breathing gases also reduces the maximum diving depth in order to avoid oxygen poisoning (Paul Bert effect). 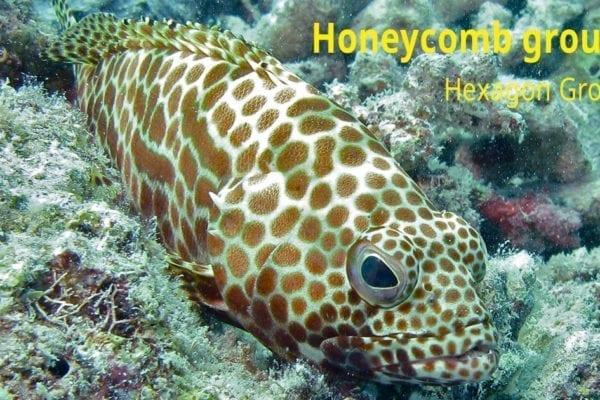 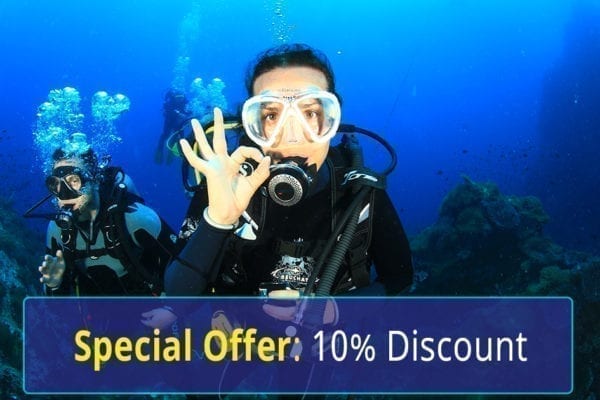